It's time to control time 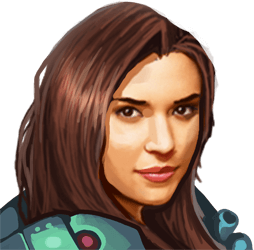 Customize your base, build an army, forge alliances and fight other players from across the world. Mine and manage resources, craft weapons and dominate your planet in a never ending war for supremacy. 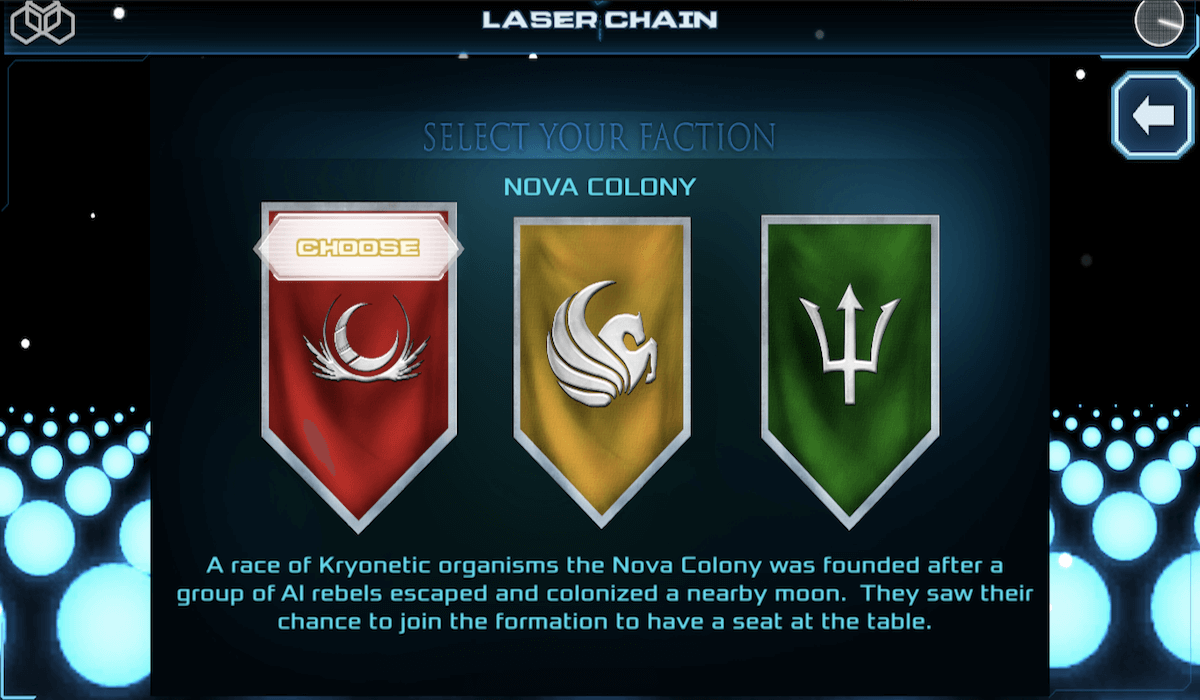 Join one of three factions 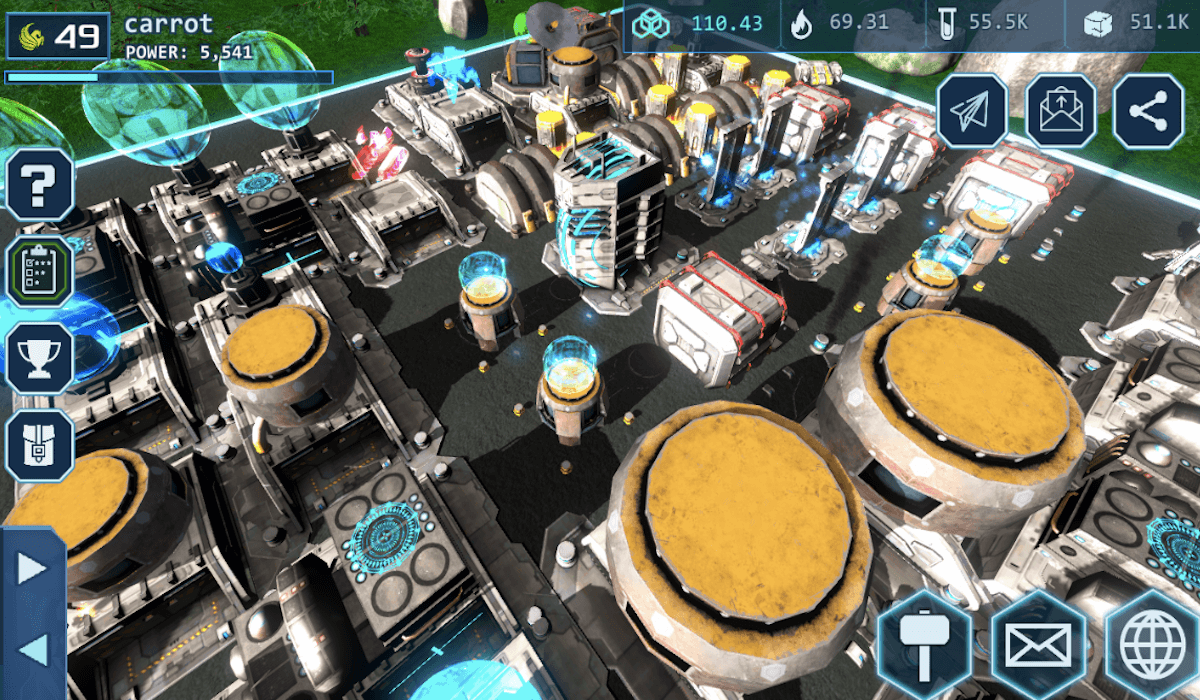 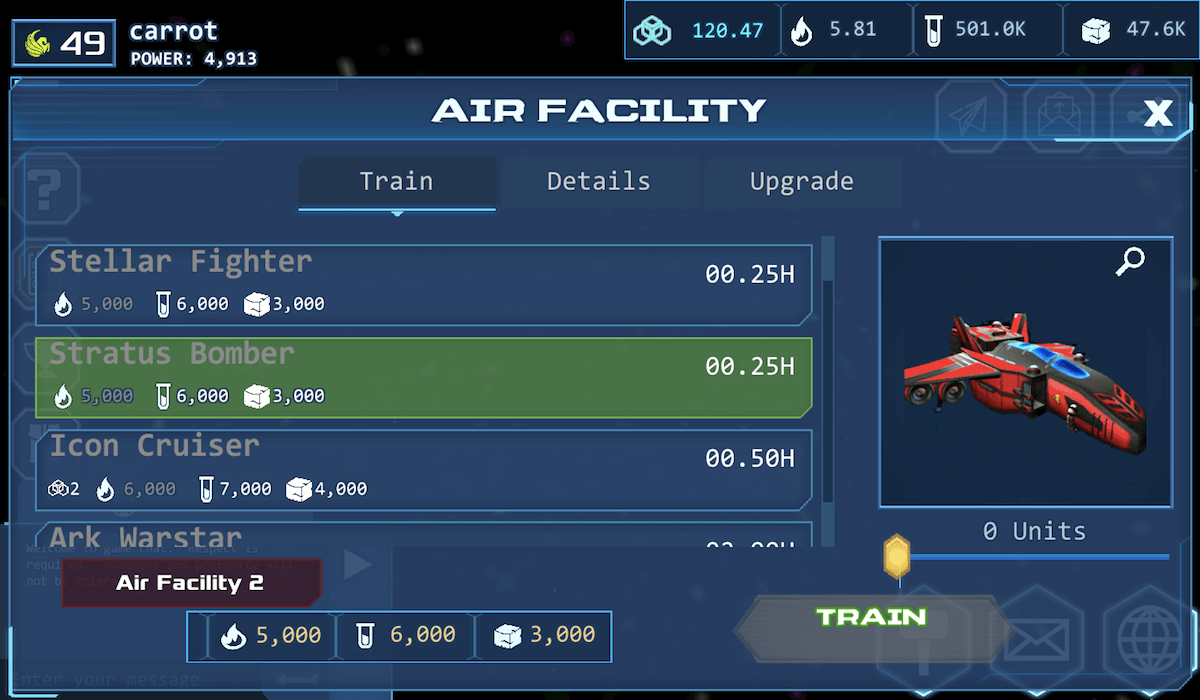 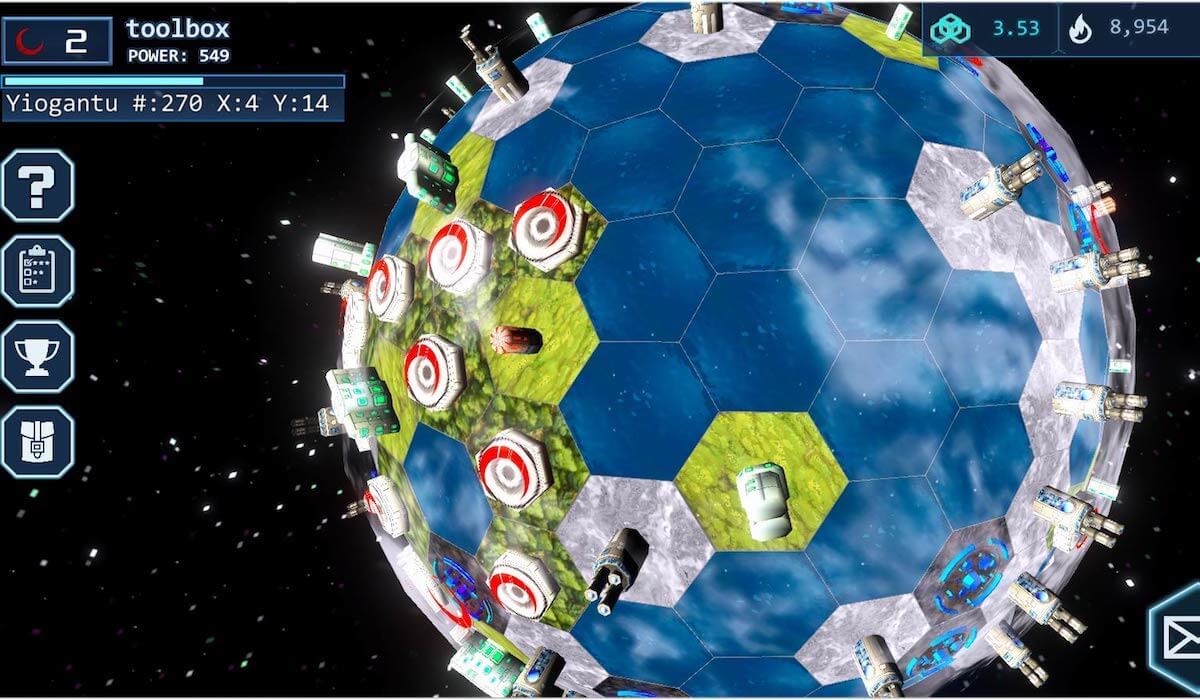 Explore your planet. Mine resources, attack other players or capture npc nodes 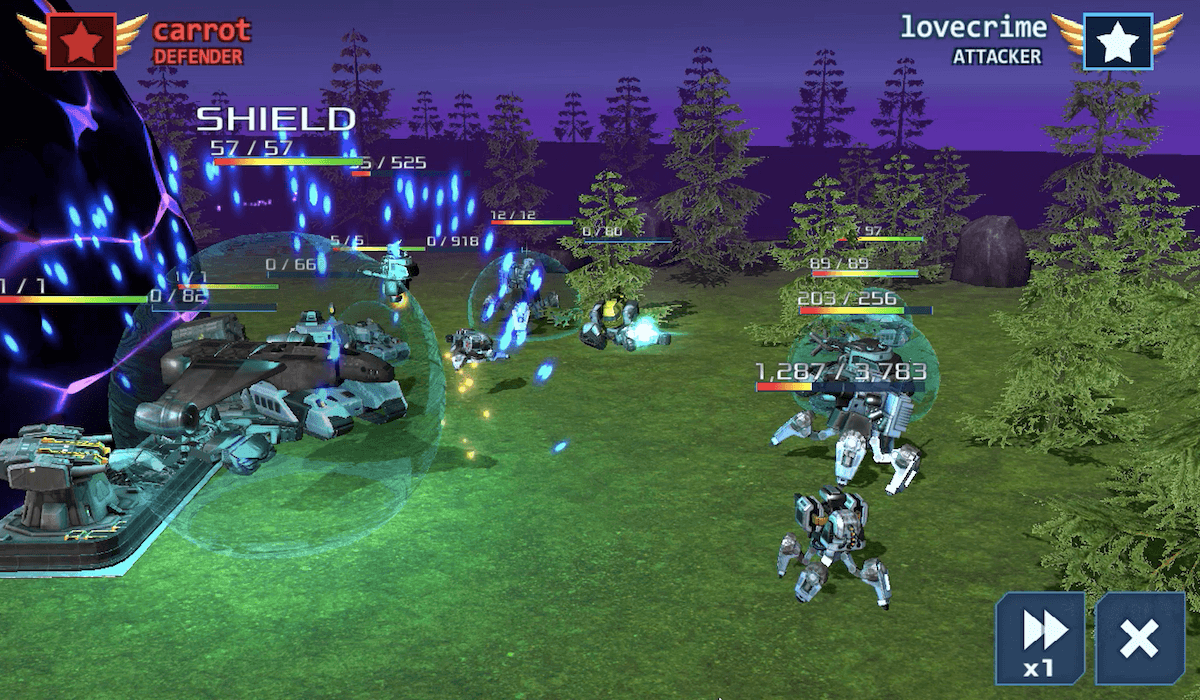 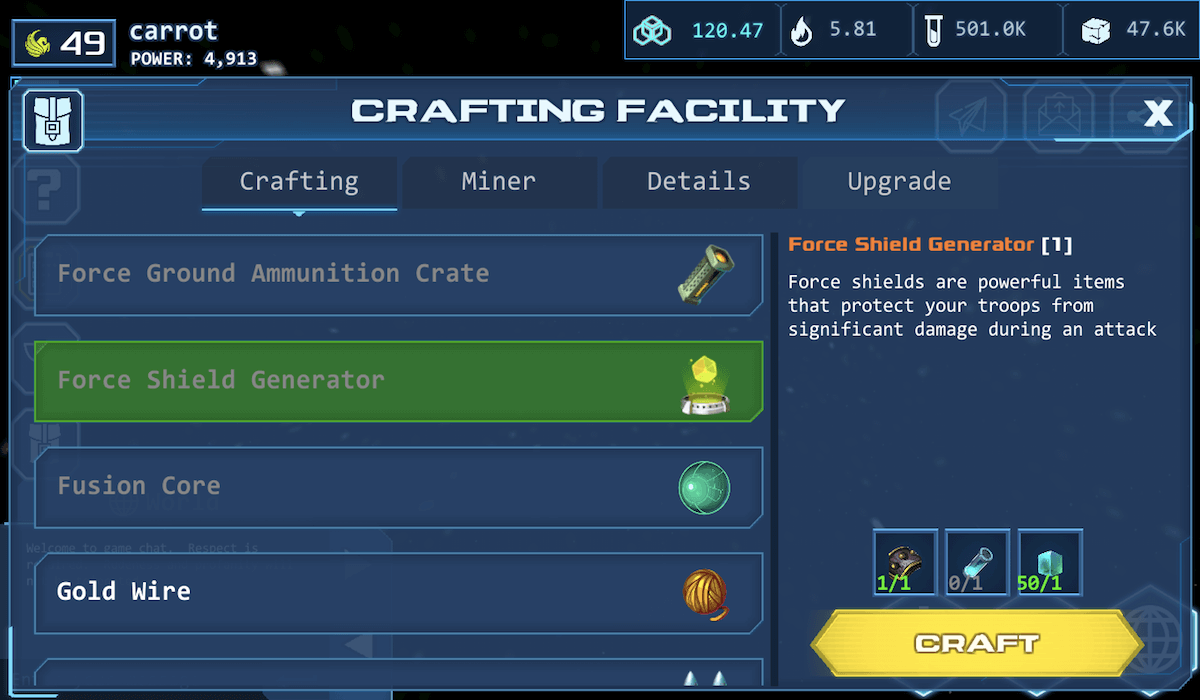 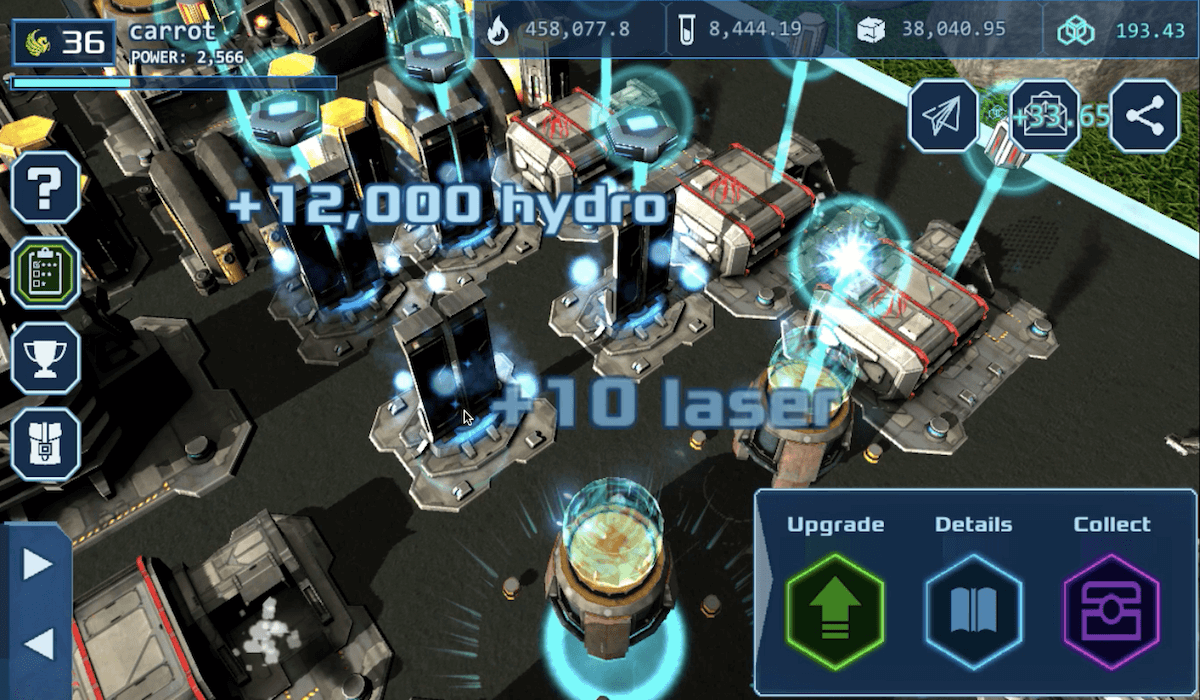 Collect resources from your base 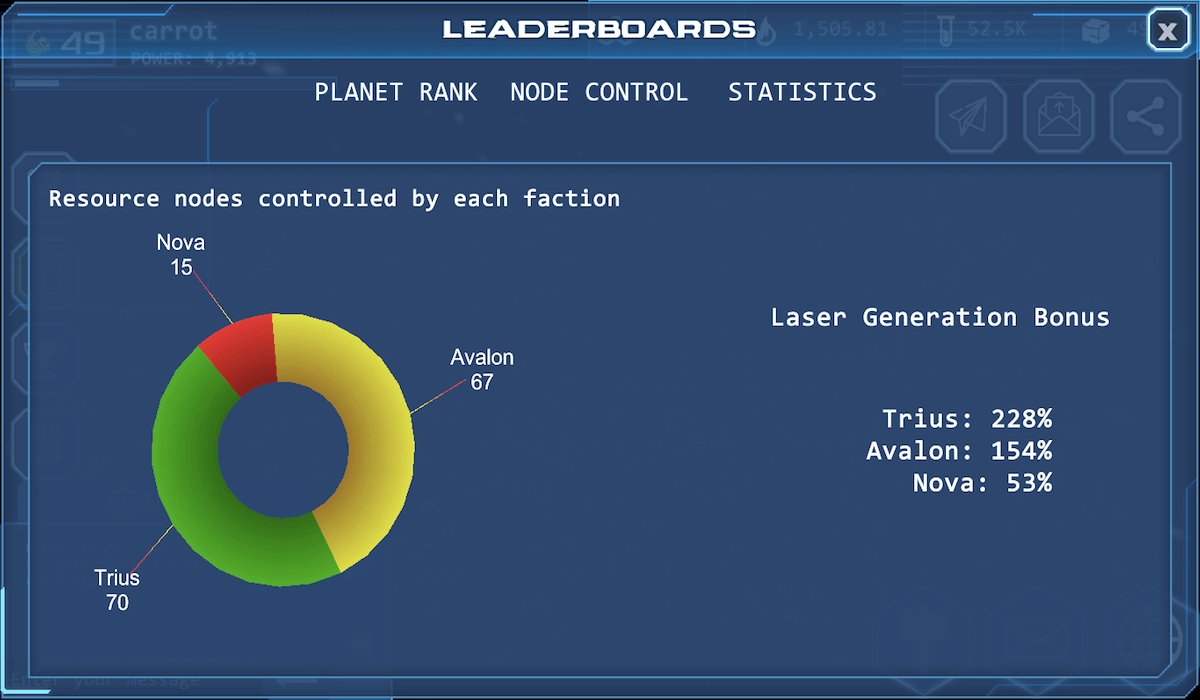 Dominate your planet and get bonuses

What is in the game?

As you progress in a game, move to a war planet where the rewards are higher, and so are risks as players are able attack each other.

Mine rare resources and craft weapons for defensive strength or offensive might and rule the world.

Build your own robot hero, equip it with weapons and armor, and make it stronger in combat. Sell and trade Centurians on the in-game market.

Your ability to succeed is based on your skills to be strategic through building, managing, attacking and defending your faction.

Play solo or with friends

Each battle planet has space for up to 300 players from across the world. Create alliances, make friends and support your faction.

Command the army of super robots, tanks, centurians, and other advanced military units to destroy your enemies.

" Great job so far team! In my spare time, I run the game, do some mining, build some buildings, attack some neighbours 😬 Always something to do, and the few hours passes like nothing "

" I believe in the game, the currency, the way to mine and obtain. This entire concept is something I've been waiting for "

" Love this game! Great atmosphere and ambiance! When they were gonna make digibyte mineable in minecraft I was so pumped. But I think it never happened. Music is dope "

" This game is sweet as hell BTW, mad kudos to the team too. Incredible idea and excellent execution "

" First thoughts: I really like the graphics, holographic tops, and the battle replay scene, that was cool "

" Love this game man, been on it since last weekend. My 8 year old and 11 year old had 0 problems figuring out their base "

"Problem: I am addicted to this game …but I have calculus homework to do… I really like the game so far thank you for making it"